Marin Earthquake retrofit has over 30 years of combined experience in Seismic Retrofitting techniques, your home is in good hands with us. Since we use engineering techniques in our retrofit design, our standard is what sets us apart

We offer all the following services 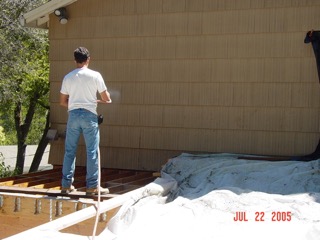 e goes to the top of my "go to" guys and I will certainly be sure that any friends of mine that could use his services will know about him.

Mel might not be the cheapest bid out there, but his experience and attention to detail is well worth it.

Mel was responsive, professional and knowledgeable. Nice to know integrity still exists in the modern marketplace!

Excellent work, will stay on the job until it's done, he doesn't leave and show up whenever.